The much-anticipated second phase of the Suzhou Center Mall opened recently, making the iconic shopping spot on the bank of Jinji Lake more fashionable and attractive. 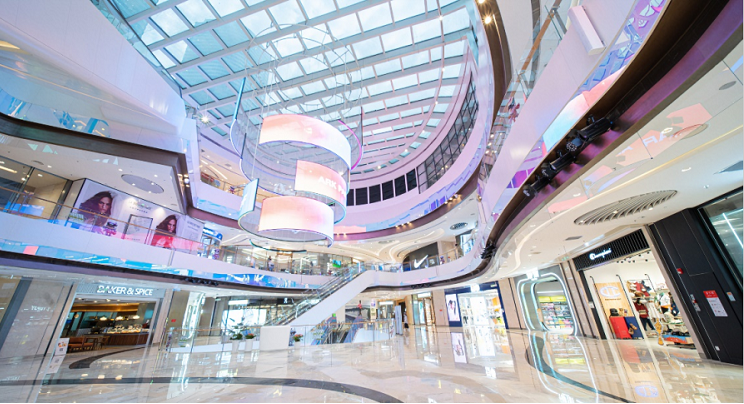 The new facility, located in the southernmost part of the mall, consists of three floors with a total built-up area of about 30,000 square meters. 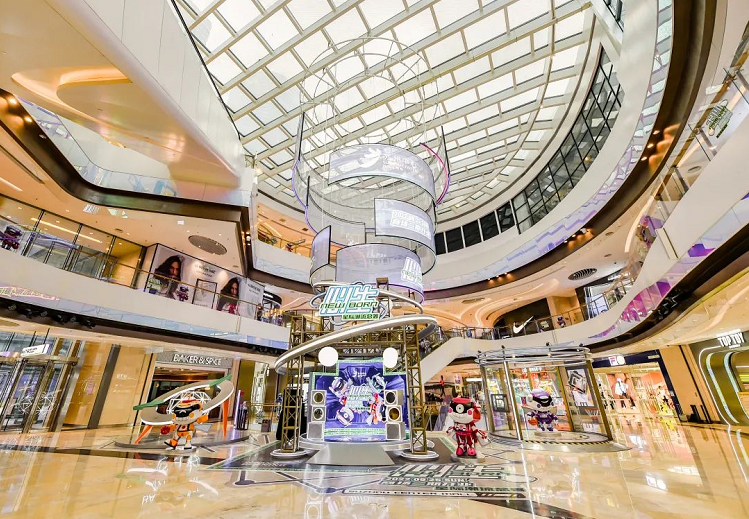 The facility is now home to about 50 brands, of which 60% are new to Suzhou.The outlets include the biggest Adidas Supercourt in China; the NIKE BEACON 1200, which is the largest, high-grade NIKE outlet in Suzhou; and MOS CLUB and ARK PARTY K, which feature fascinating entertainment. 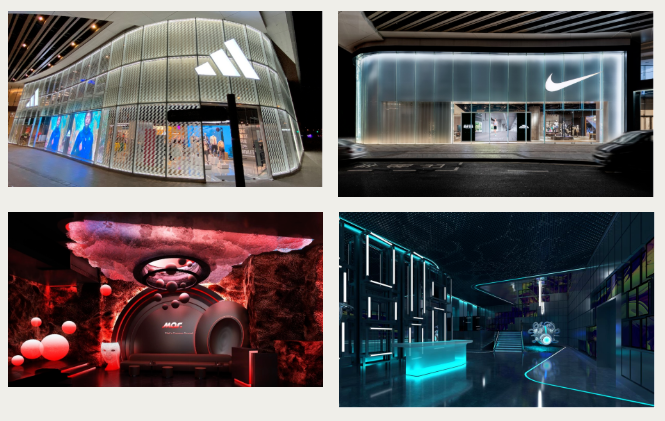 The more than 3,000-square-meter CITY MART offers performances, food and other products reminiscent of life in Suzhou in the 1990s. 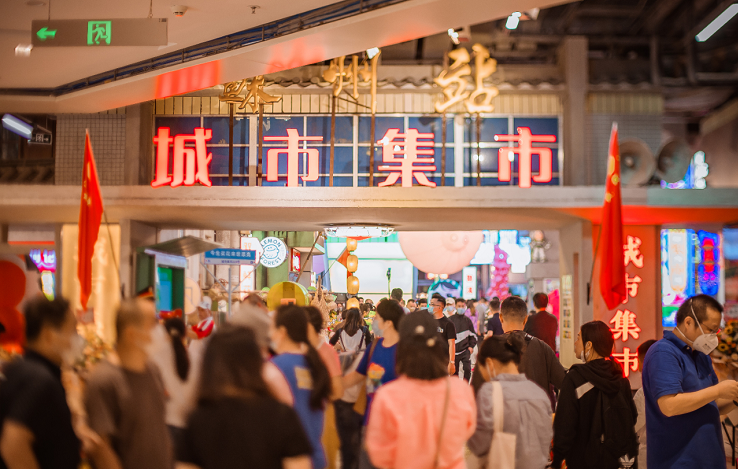 In the CITY MART, the Chinese version of Shear Madness, a globally popular comedy-whodunit play, is staged by Chinese comedy content company Mahua Fun Age every night, from Tuesday to Sunday. 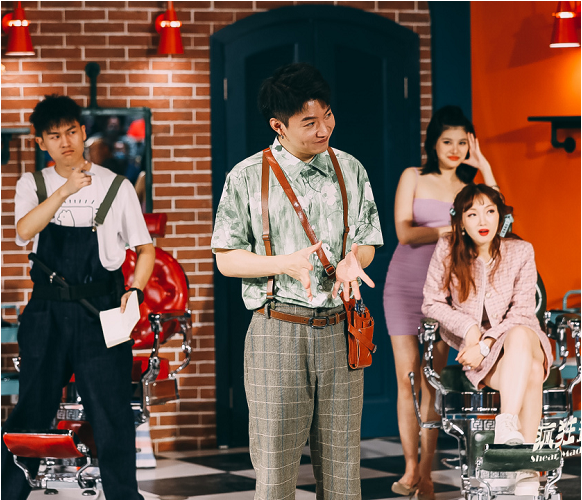 During the performance, a murder is committed and the audience gets to spot the clues, question the suspects, and solve the funniest mystery in the annals of crime.

The traditional snacks, excellent catering services and the retro decorations of the restaurants allow visitors to experience authentic folk culture of Suzhou. 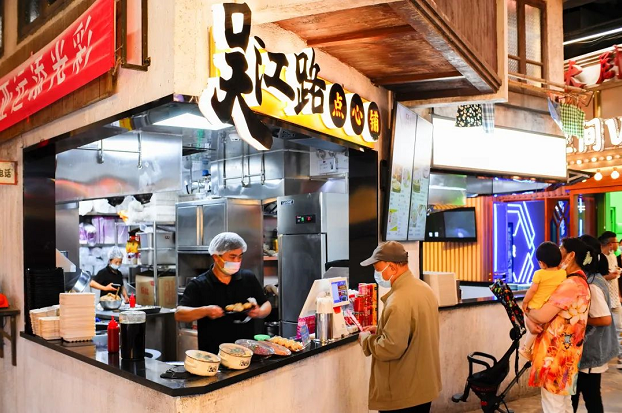